Getting to know Bern

Cities as Barcelona, Paris, Tokyo, New York, London are so famous that when you think about them there are immediately popping up images in your head of their famous landmarks. But what do you see when you close your eyes and think about Bern? In my case the answer was simple: nothing. I had no clue what to expect from the de facto capital of Switzerland. So I was curious about how it would be like, strolling through Bern’s streets.

Turns out the historical city center of Bern is well worth a visit. It’s a shame really that this city isn’t more known internationally, but that also means you can enjoy this beautiful place without begin bothered by too many other tourists. What really makes Bern’s city center stand out are the incredibly well preserved medieval buildings with arcades that shield you from the elements and the 16th century fountains with allegorical statues on top. The most gruesome of those fountains, the Kindlifresserbrunnen, represents an ogre eating children. Not for the faint of heart. It’s no wonder the historical center has been recognized by UNESCO as a Cultural World Heritage Site.

The medieval part of Bern lies on a peninsula formed by the river Aare. You can cross the river by multiple bridges and enjoy stunning views on the historical buildings on the other side of the river. We visited in winter, but it is clear people enjoy being outdoor when weather permits. There are lots of places to relax, enjoy the view and have something to drink.

Moreover, did you know that Bern has had a bear pit, the Bärengraben, since the 15th century? Not to worry, nowadays the bears lead a life of luxury! The bear is the heraldic animal of the seal and coat of arms of Bern and you’ll find depictions of bears throughout the whole city. We even stayed in a Bear Hotel! 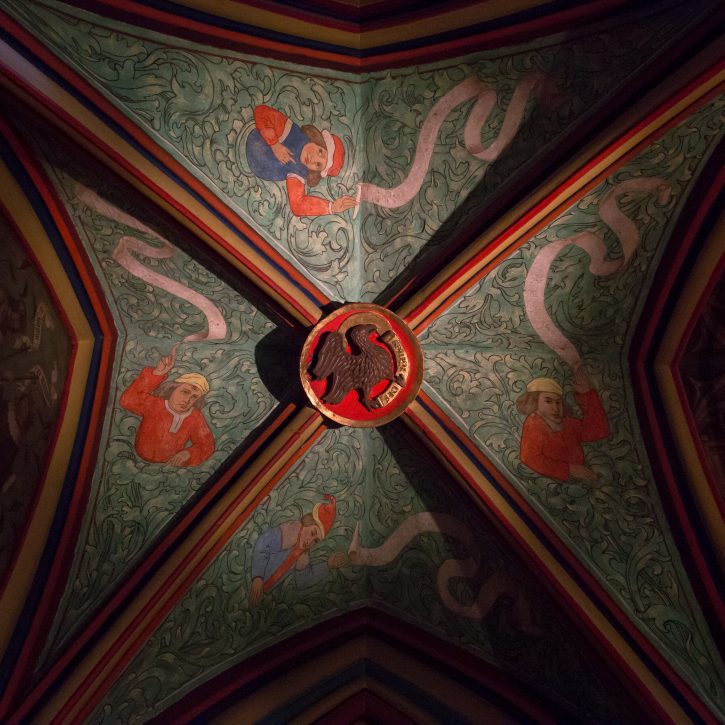 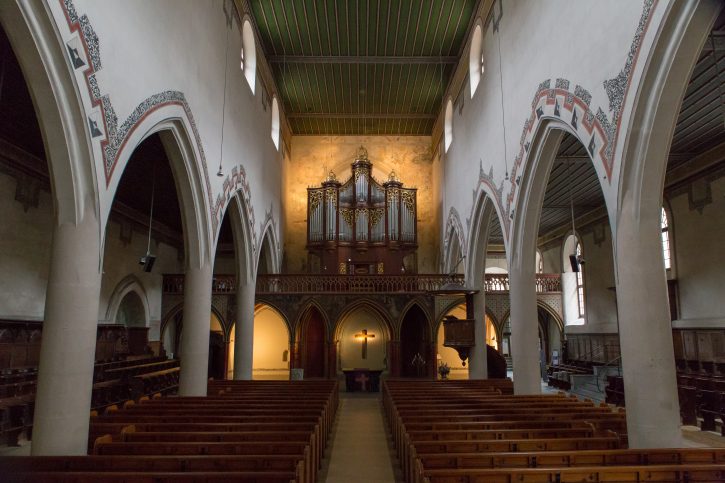 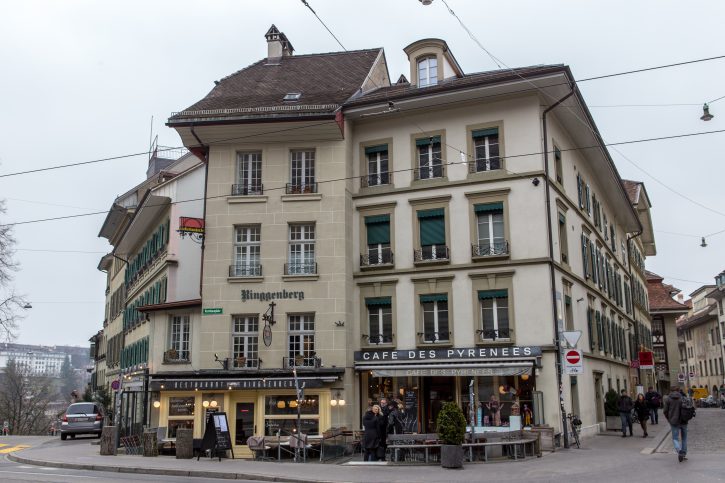 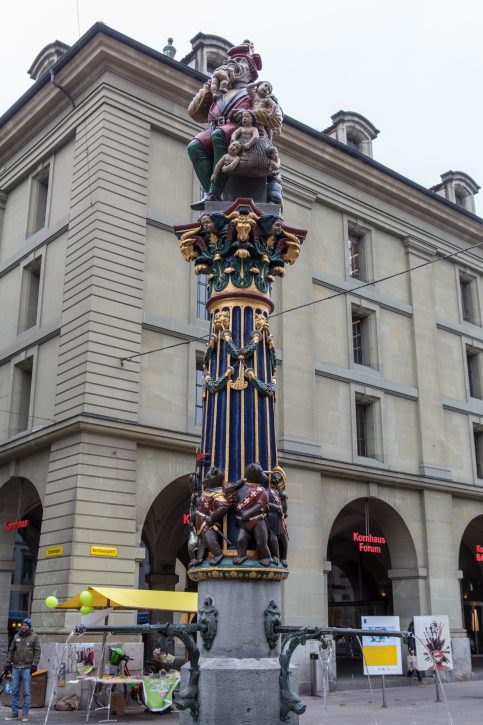 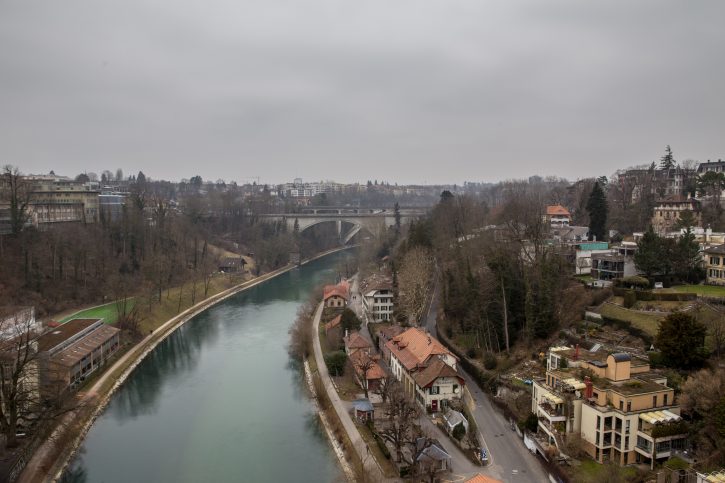 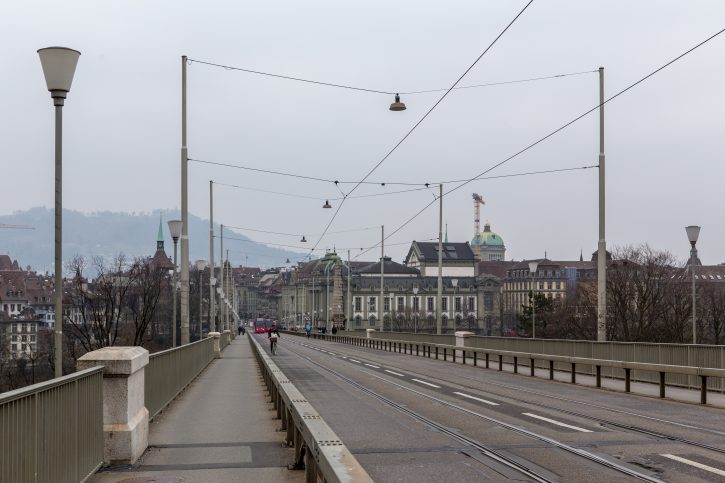 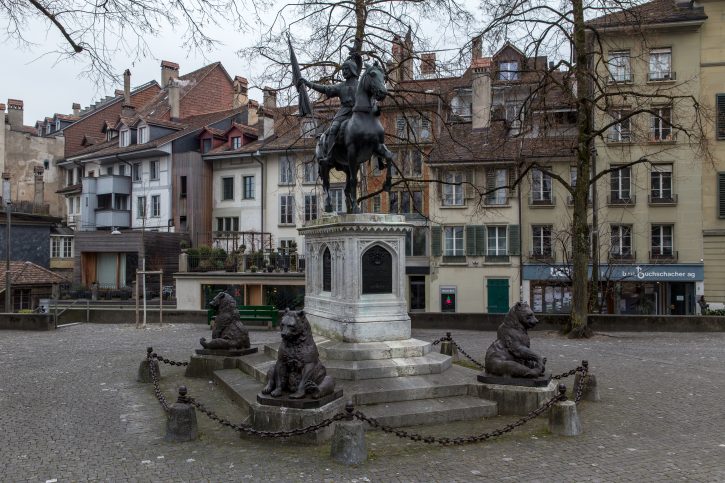 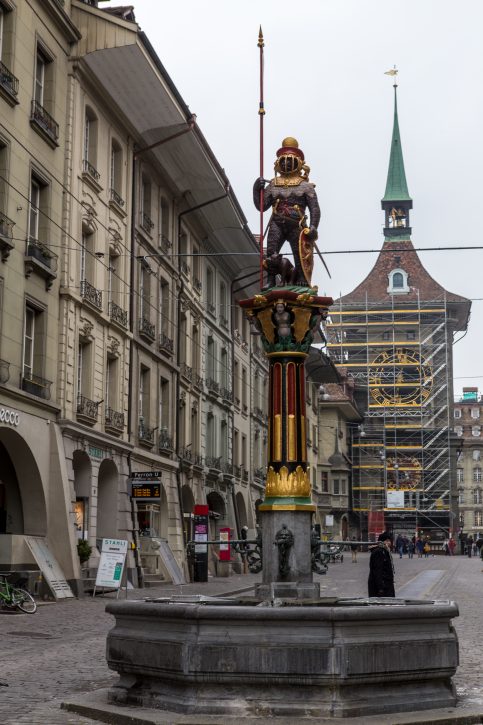 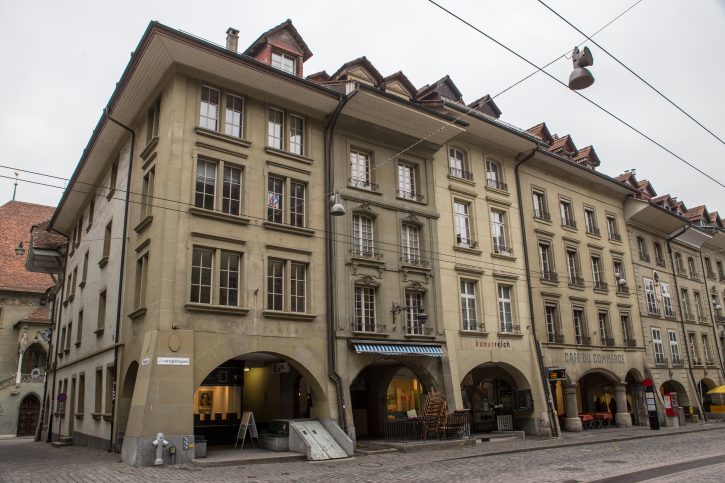 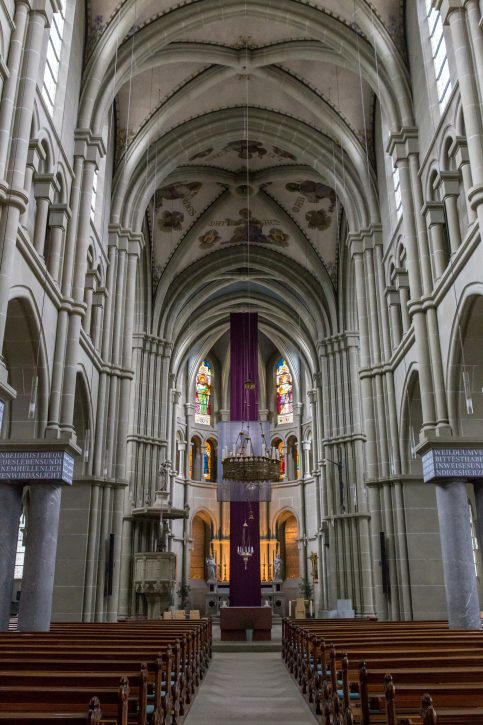 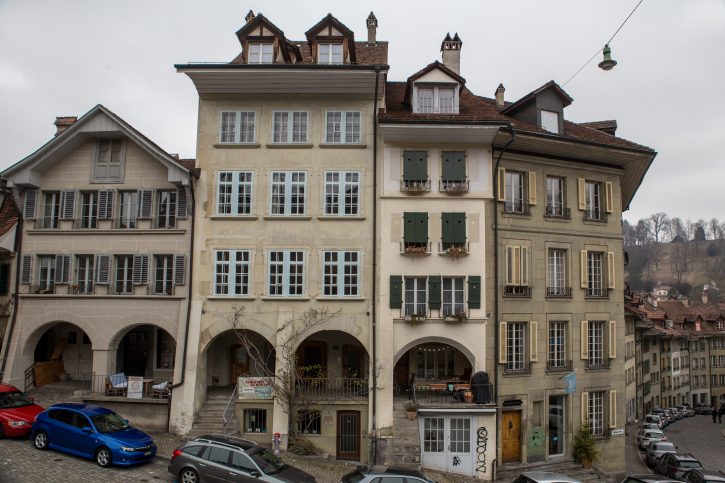 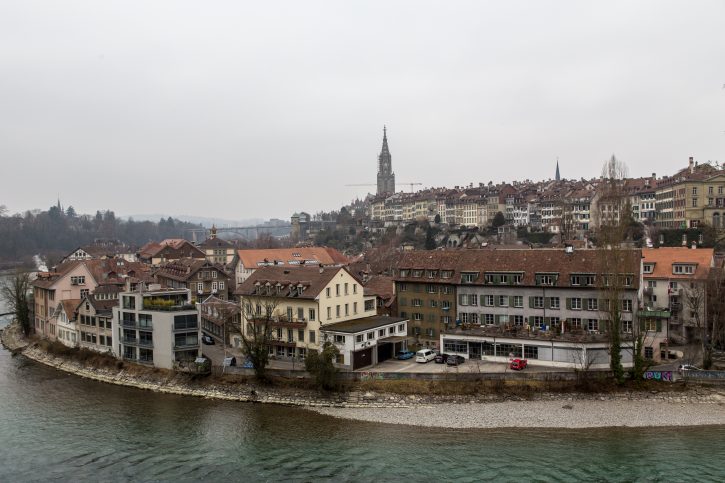 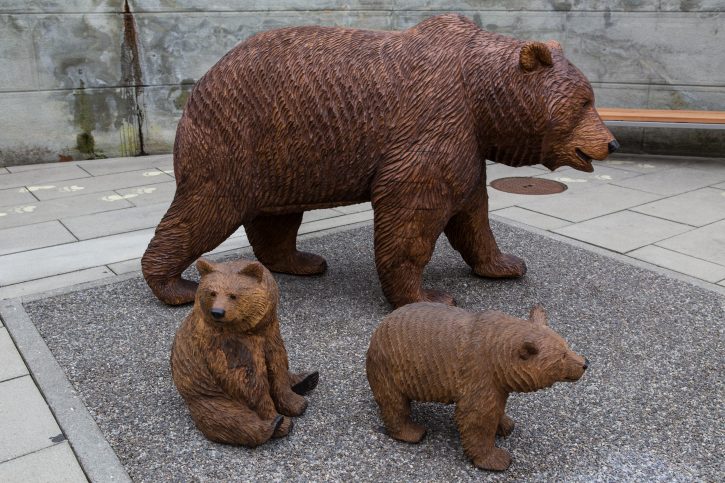 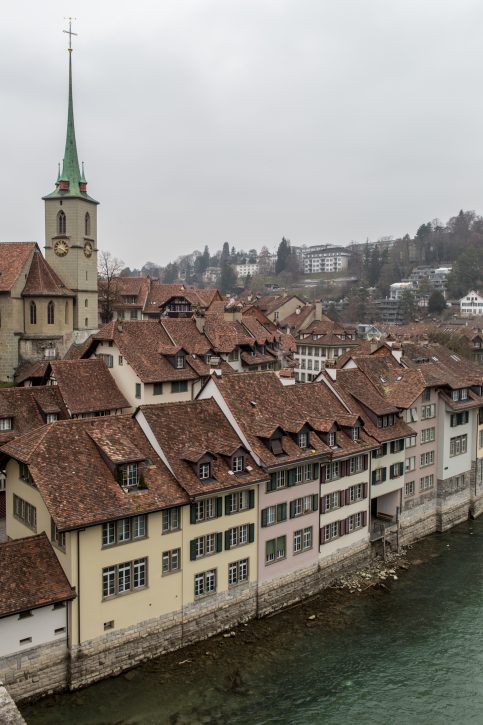 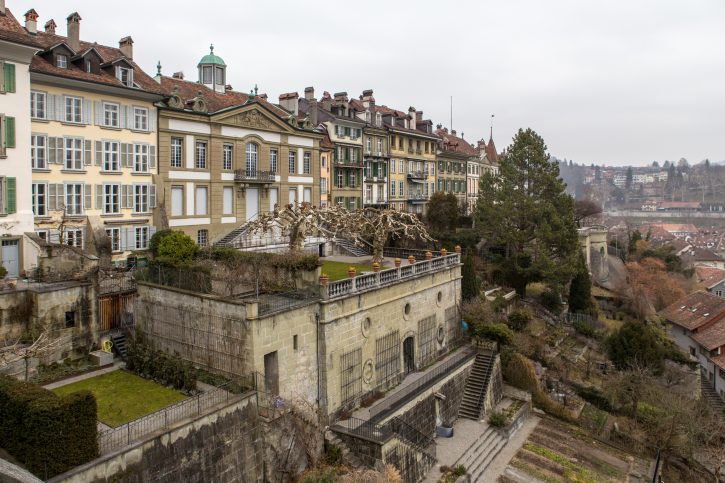