Our evening in Sushi Bistro turned out to be quite an interesting experience. When we arrived, somewhat after 8 pm there was a line waiting. When I see a line I always think the food must be worth waiting for. So we joined the waiting line. We got a glimpse inside and saw people leaving. We were confident that we would soon get a table. This turned out to be false. We saw tables without people, but full of dirty dishes. The waitresses couldn’t get the tabes cleaned fast enough.

Some people before us in the line simply gave up their place in the queue, looking at those dirty tables. We persisted, however. After about 20 minutes waiting, we got a (clean) table, with lots of excuses: “thank you for waiting”. The Japanese waitresses were very kind though and did there best, but they simple were horribly unorganized. Very strange for Japanese people (yes, they were real Japanese people, I understand some Japanese and spoke with them).

To order you get a sheet on which you can mark the dishes you want. There were some dishes already sold out, so the waitress had to mark this on every menu (the menu’s were wiped after every use). The cleaning of the tables remained a problem though and the waiting line never resolved while we were eating. I had to restrain myself from giving the waitresses advice. They carried the dishes separately to the kitchen instead of using a big serving plate to collect them all.

Sushi was good though. I loved the sashimi! The nigiri and rolls were also good. We ordered a sashimi combination which was also sold out (but not marked as such on the menu) and we got some extra pieces for the same price.

I have to say I really enjoyed the food and the disorganization was at times amusing, but I can understand why some customers got fed up waiting for their orders.

We left at about 10 pm. A longer evening than expected. Don’t eat here if you are in a hurry. 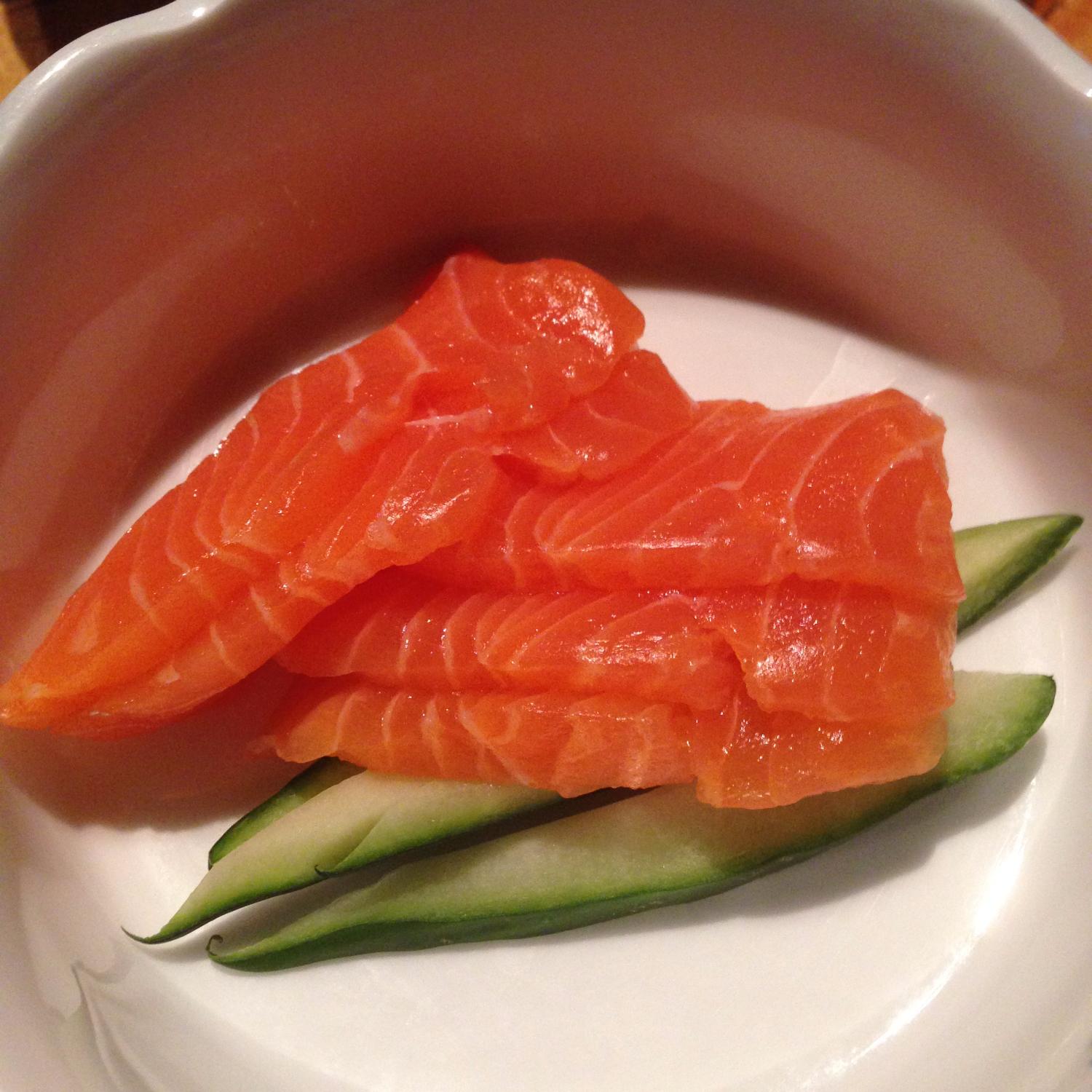 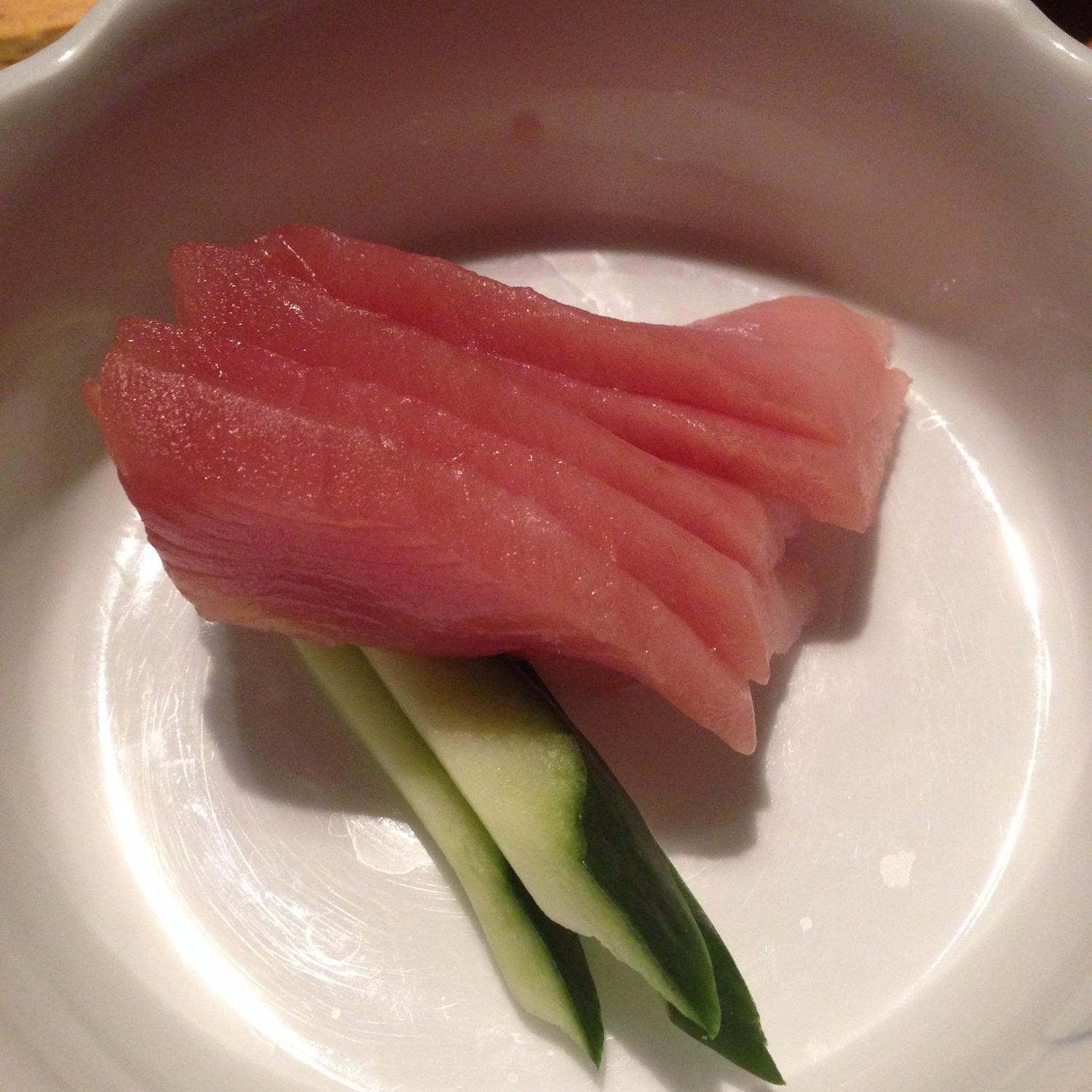 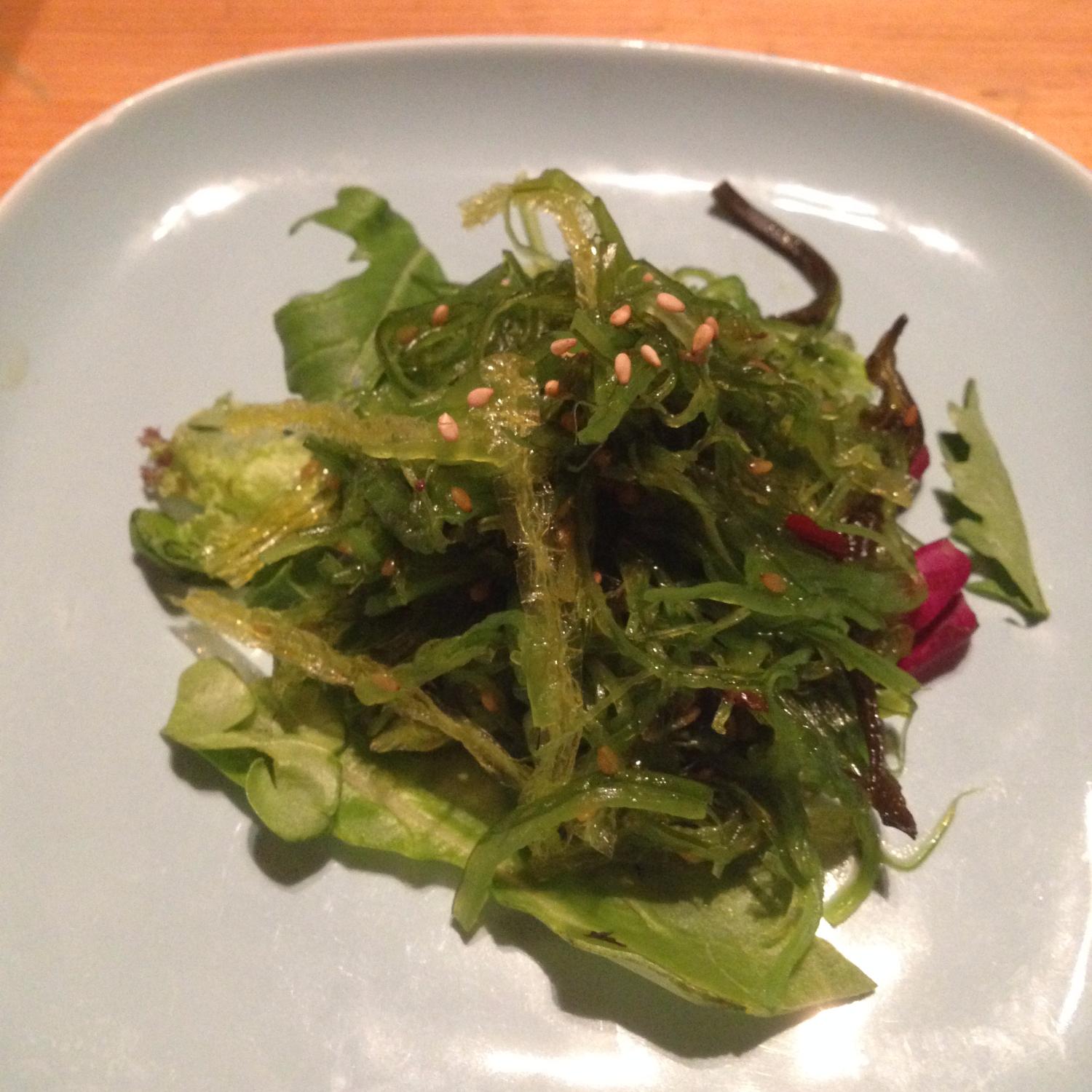 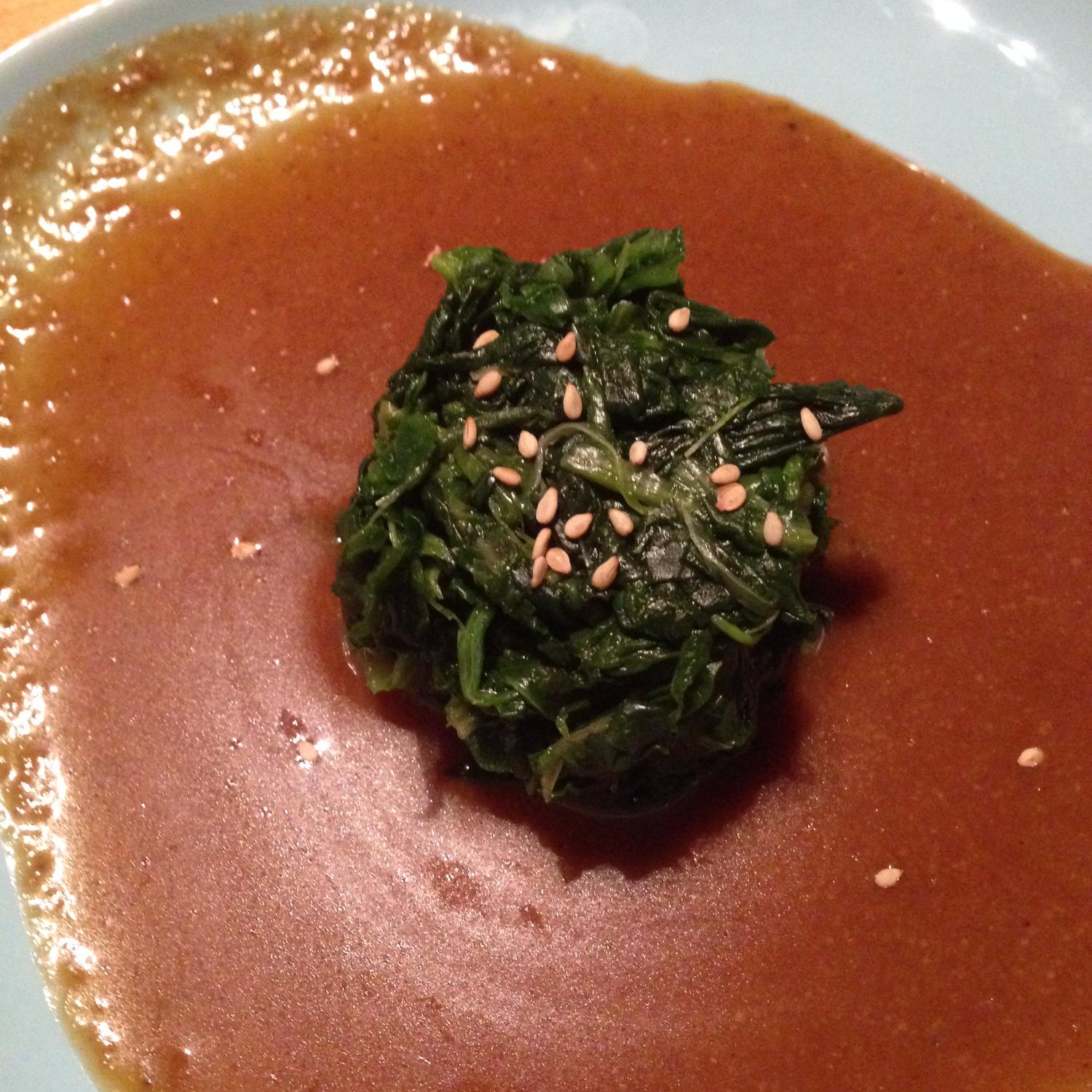 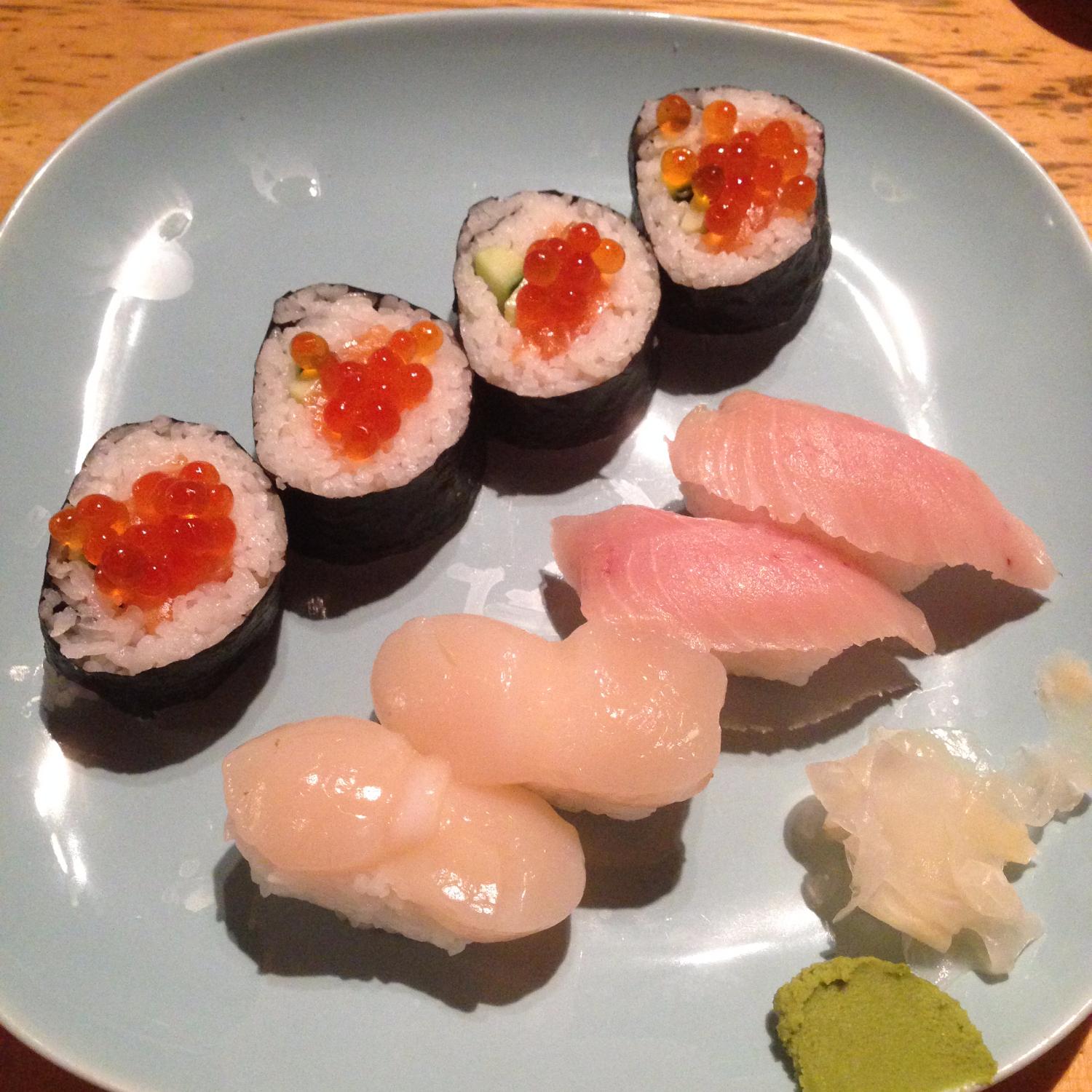 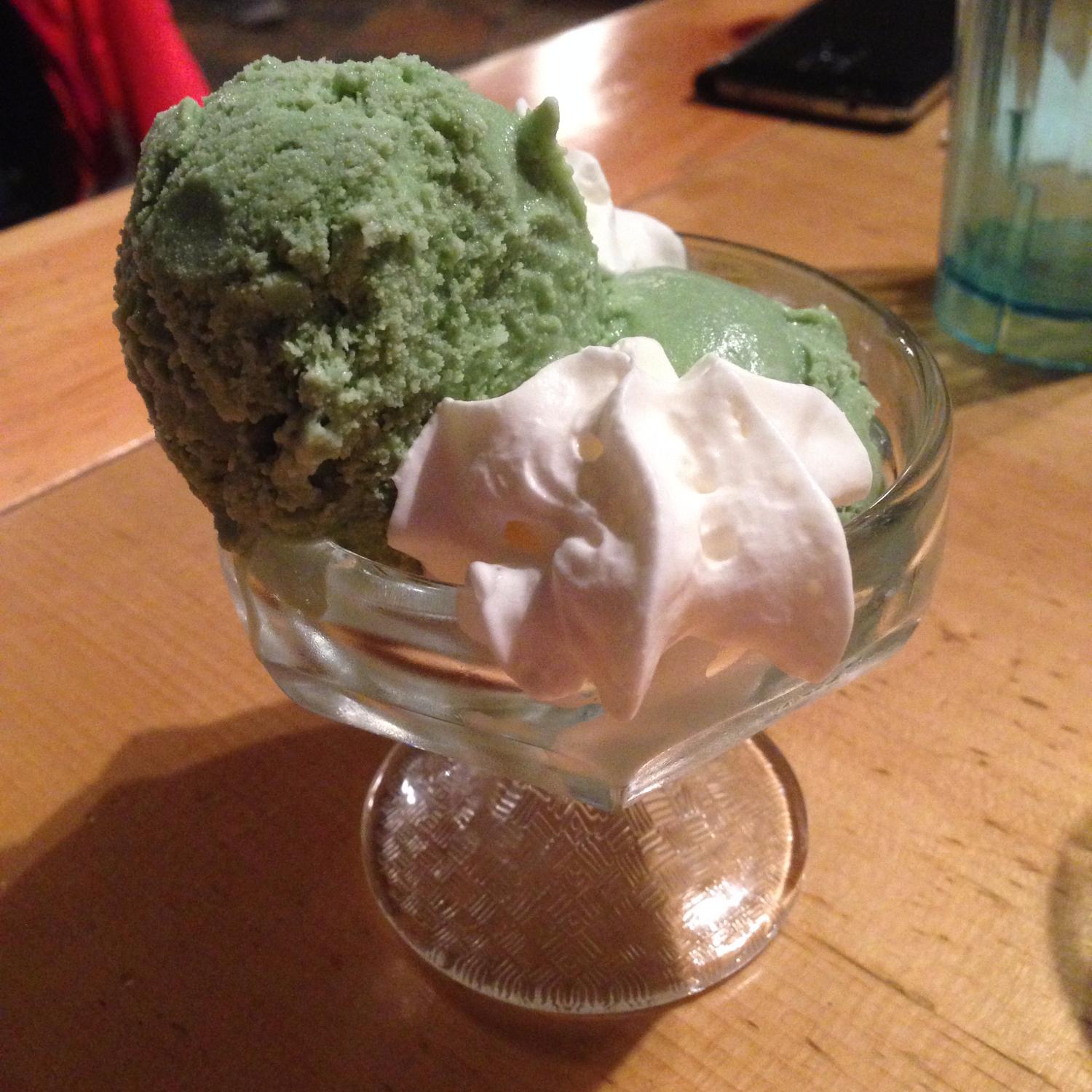