Gyeongbokgung Palace: “Not to be missed”

The Gyeongbokgung Palae is de biggest of the five grand palaces built by the kings of the Joseon Dynasty. The magnificant Gwanghwamun entrance gate is situated right in the hear of Seoul and one of its most famous landmarks. if you don’t have much time for your visit to Seoul, this place can’t be missed. The palace buildings are mostly reconstructions, because lots of the buildings were destroyed during the Japanese occupation. The Koreans took great care in reconstructing the building as faithfully as possible.

The site is very big, so you’ll at least need two hours to see everything. When in a hurry make sure not to miss Gyeonghoeru, a beautiful construction sitting on top of 48 stone pillars. reflected in the surrounding artificial lake. Likewise he trone hall (Geunjeongjeon) is a National Treasure which will leave a lasting impression.

Don’t miss the traditional changing of the guards ceremony!

Visited March 2017. You can find my review about Gyeongbokgung Palace also on TripAdvisor. 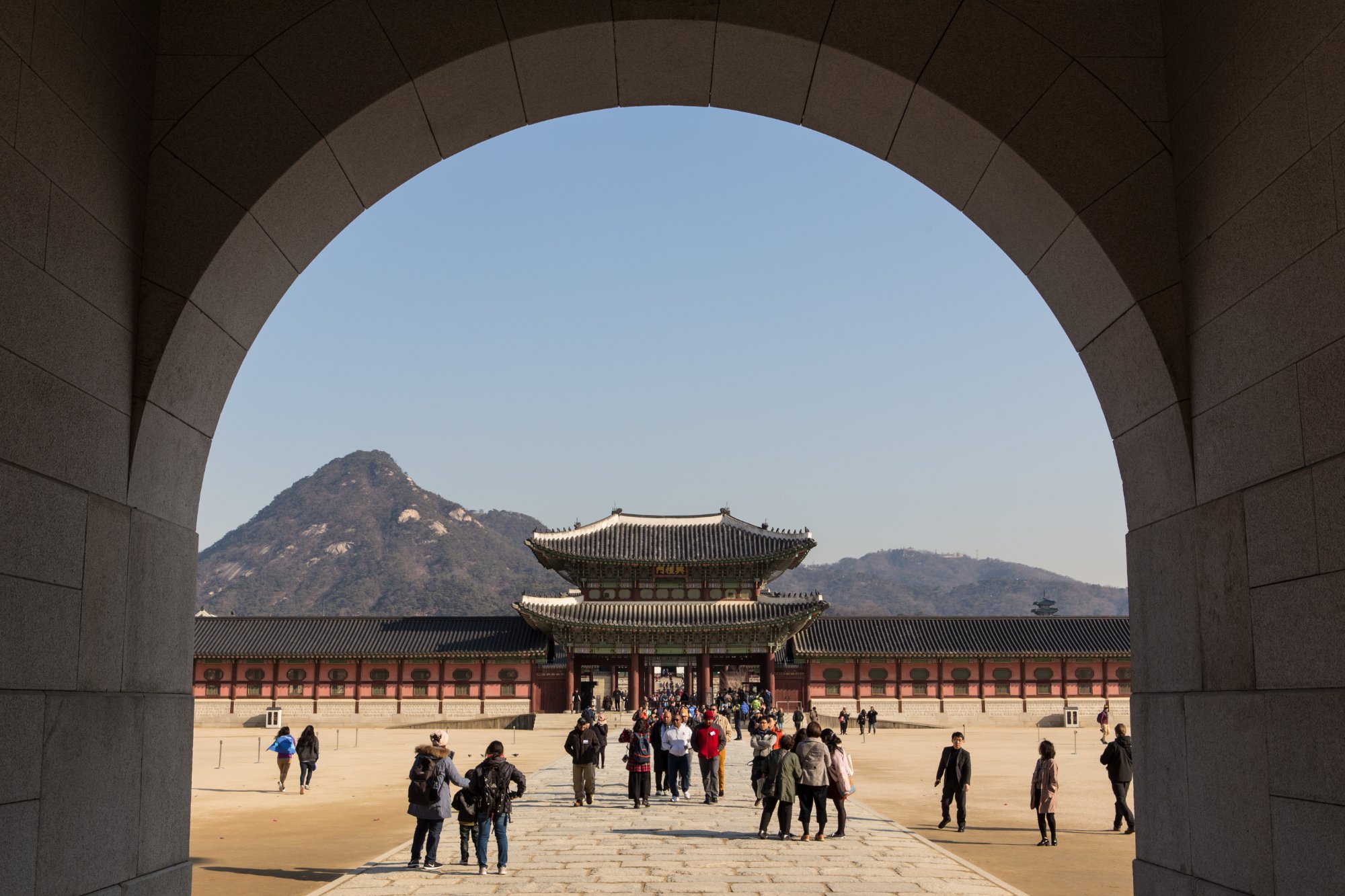 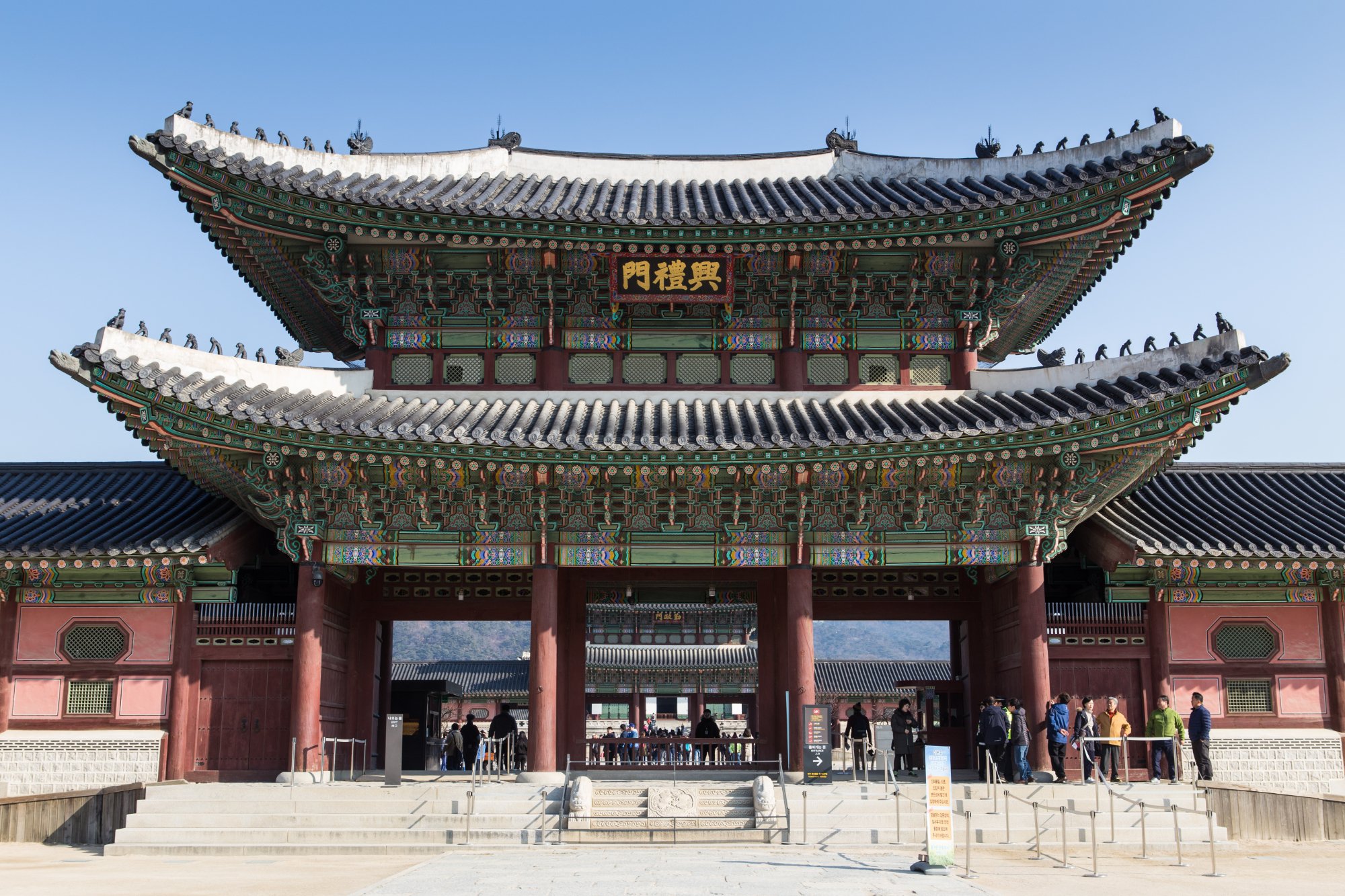 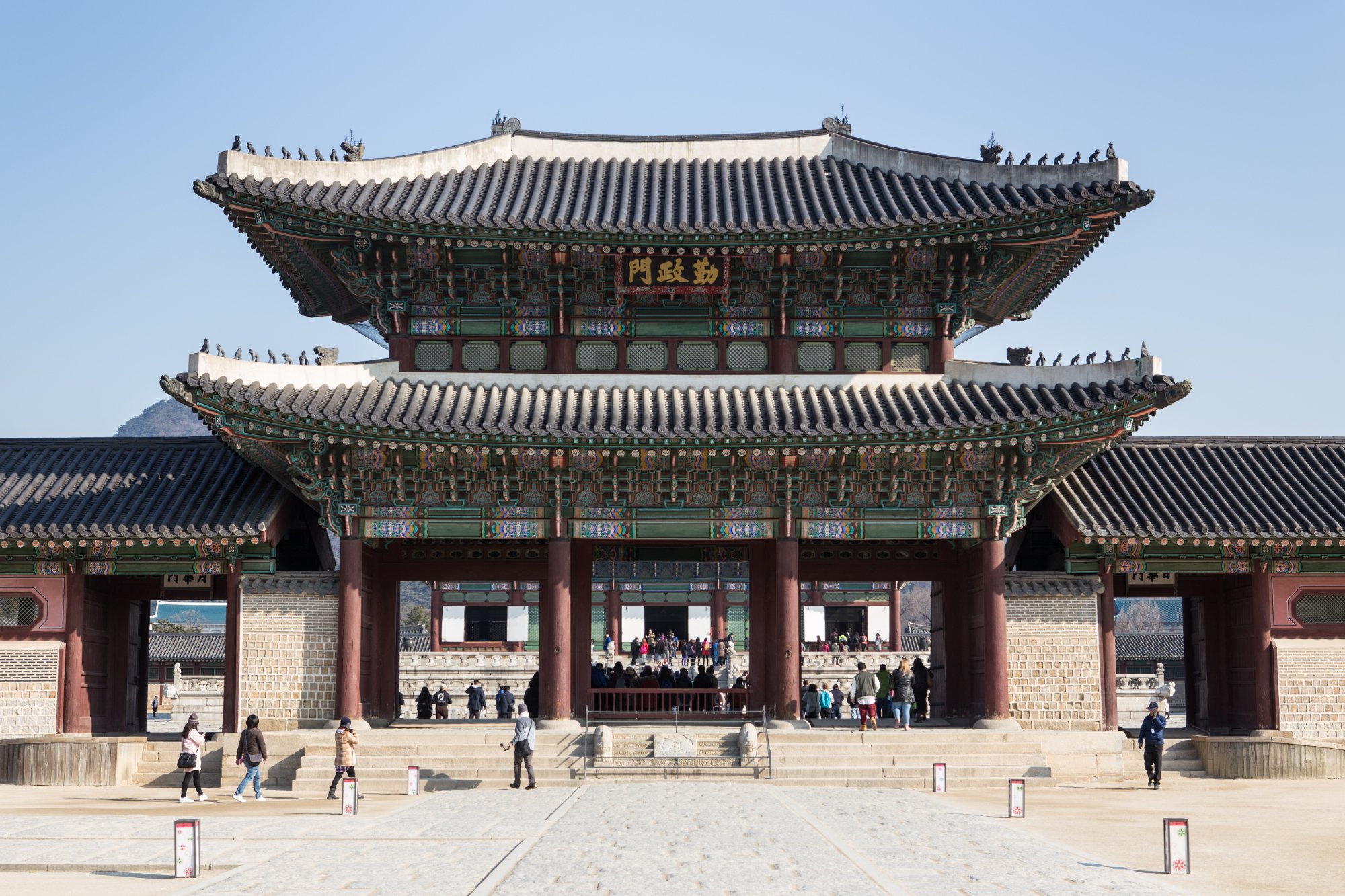 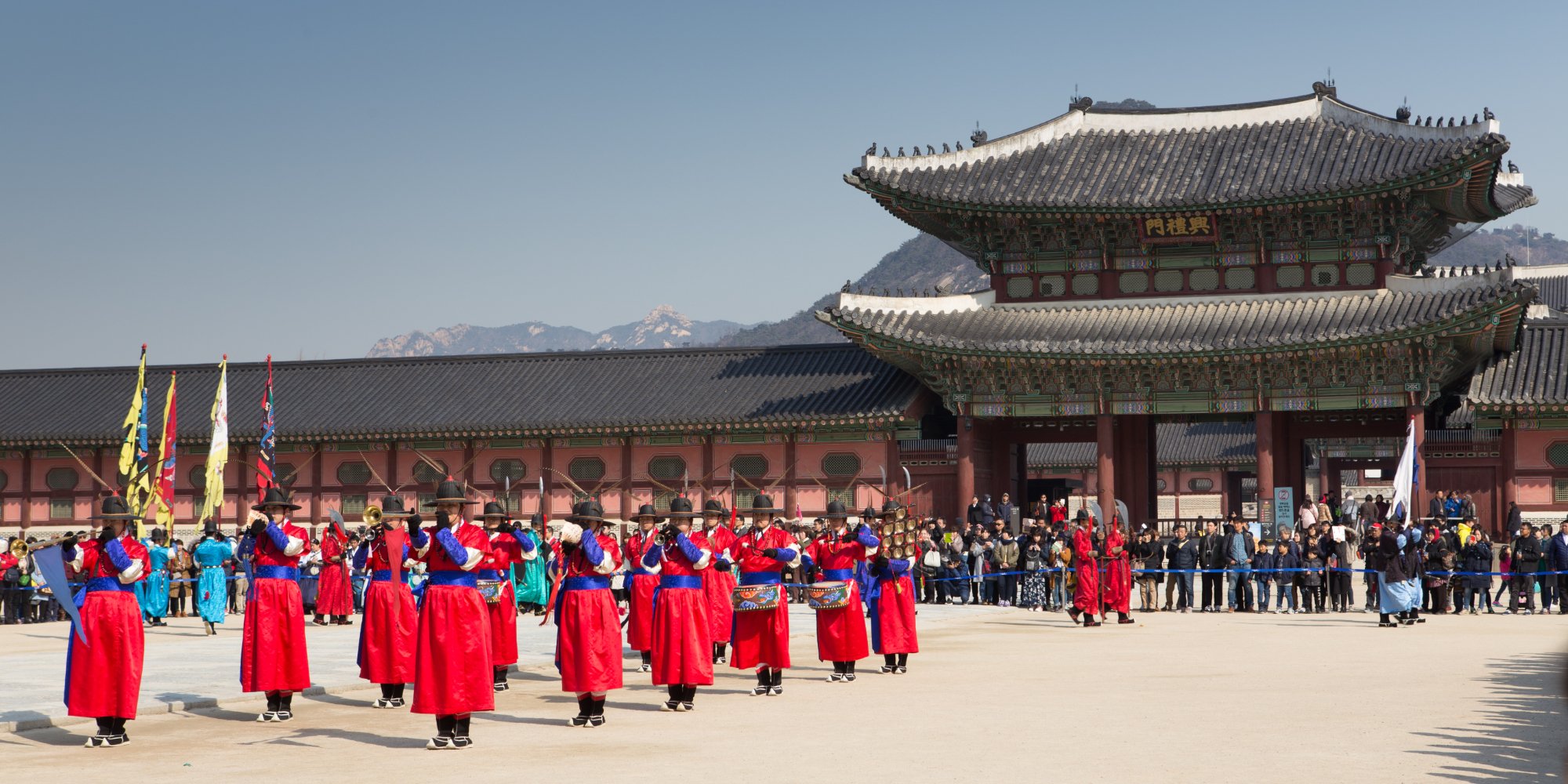 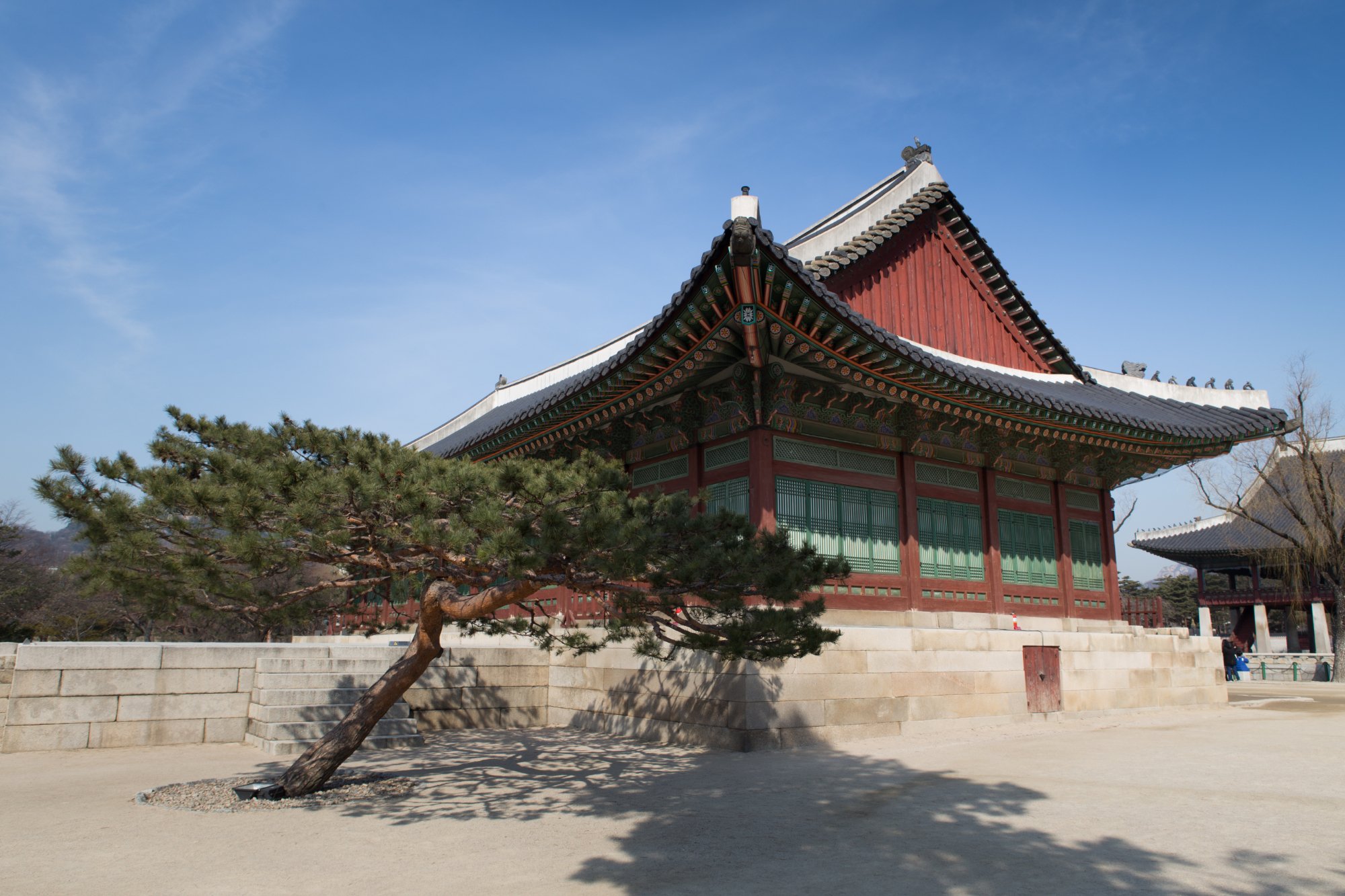 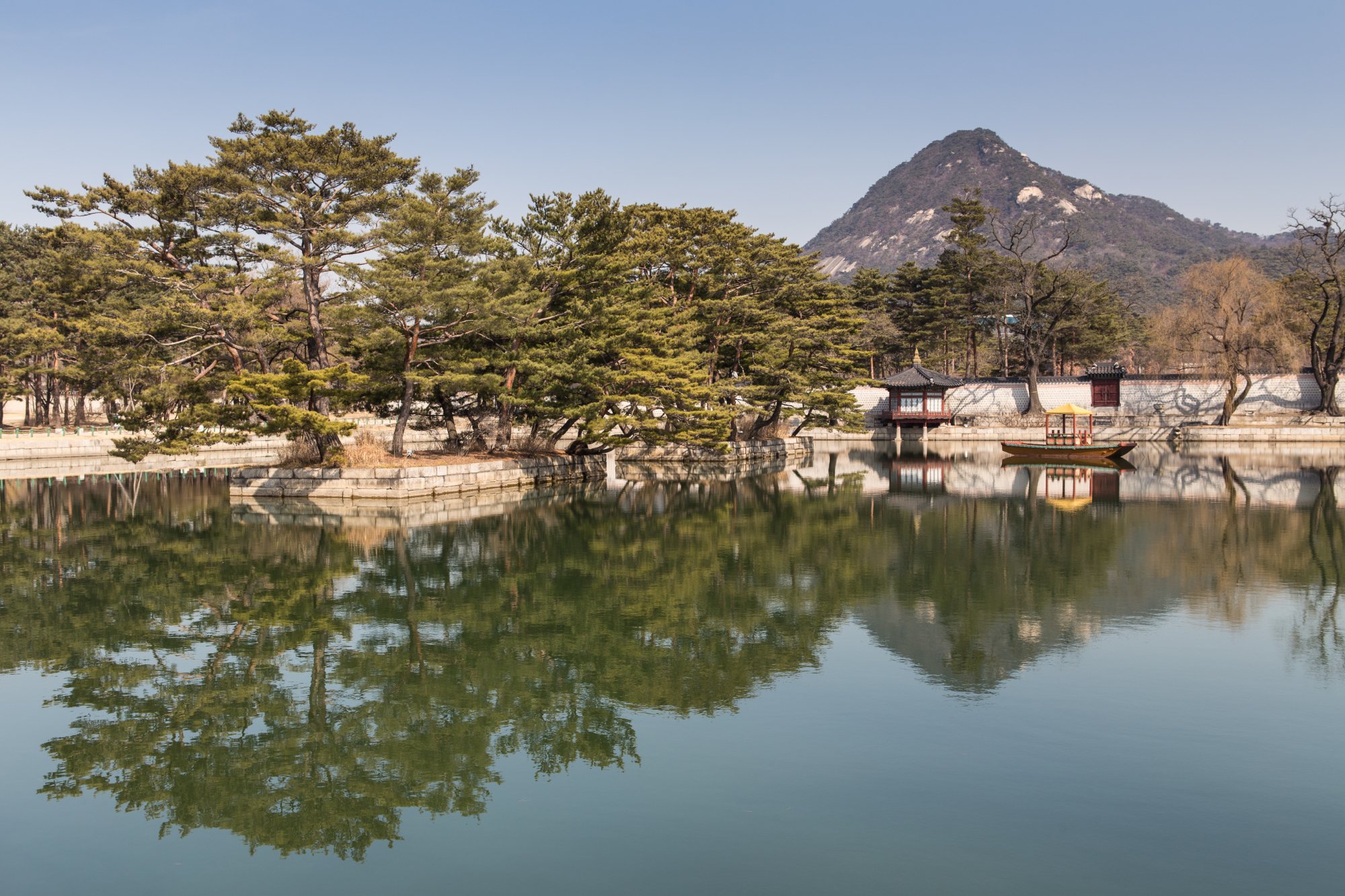 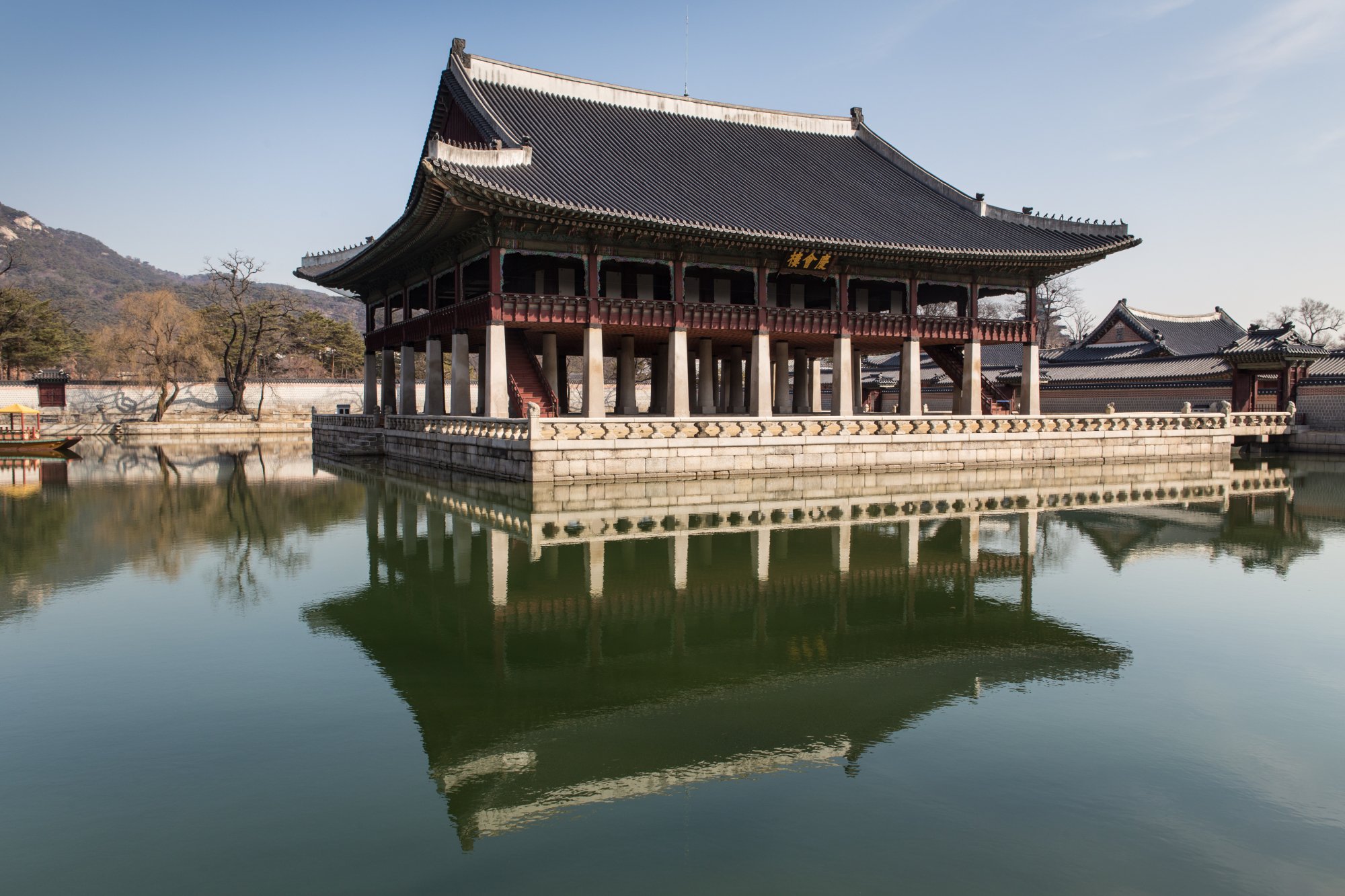